In the practice of medicine (especially surgery) and dentistry, anesthesia or anaesthesia (see spelling differences) is a temporary induced state with one or more of analgesia (relief from or prevention of pain), paralysis (muscle relaxation), amnesia (loss of memory), and unconsciousness. A patient under the effects ofanesthetic drugs is referred to as being anesthetized.

Anesthesia enables the painless performance of medical procedures that would cause severe or intolerable pain to an unanesthetized patient. Three broad categories of anaesthesia exist:

In preparing for a medical procedure, an anesthesiologist chooses and determines the doses of one or more drugs to achieve the types and degree of anesthesia characteristics appropriate for the type of procedure and the particular patient. The types of drugs used include general anesthetics, hypnotics, sedatives, neuromuscular-blocking drugs, narcotic, and analgesics.

There are both major and minor risks of anesthesia. Examples of major risks include death, heart attack and pulmonary embolism whereas minor risks can include postoperative nausea and vomiting and hospital readmission. The likelihood of a complication occurring is proportional to the relative risk of a variety of factors related to the patient\\\’s health, the complexity of the surgery being performed and the type of anesthetic. Of these factors, the person\’s health prior to surgery (stratified by the ASA physical status classification system) has the greatest bearing on the probability of a complication occurring. Patients typically wake within minutes of an anesthetic being terminated and regain their senses within hours. One exception is a condition called long-term post-operative cognitive dysfunction, characterized by persistent confusion lasting weeks or months, which is more common in those undergoing cardiac surgery and in the elderly. 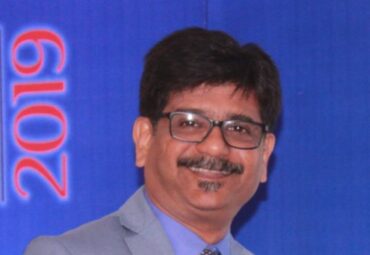 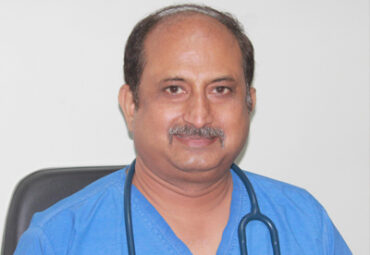 I have done my MD (IMS, BHU) from BHU and since then practiced anaesthesia as a free lancer at different…