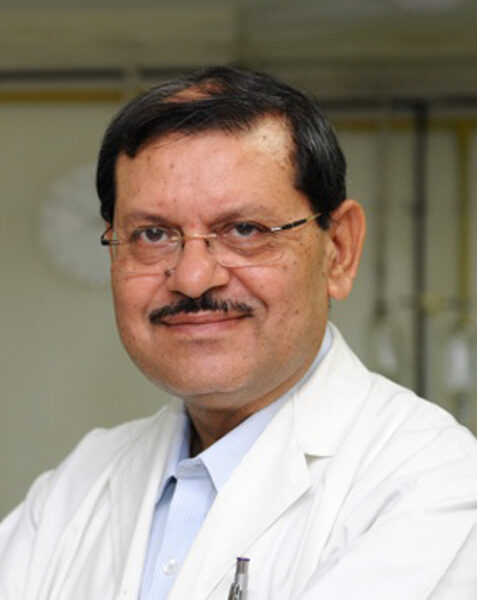 Dr. V D Tiwari, a seasoned Neurosurgeon, has an extensive career embellished with impressive achievements and celebrated contributions to the society. He holds the distinction of being one of the first practicing Neurosurgeons in Purvanchal. Dr. Tiwari, an alumnus of IMS-BHU (Varanasi) is qualified in MBBS, MS (General Surgery) and MCh (Neurosurgery) degrees. Dr. Tiwari embarked on his career way back in 1988. At a time when there was a dire need for a Neurosurgeon in the whole of eastern Uttar Pradesh, Dr. Tiwari stepped in to fill the void.

Dr. Tiwari started catering to patients with neurological disorders at affordable costs through his association with charitable hospitals such as Jan Kalyan Hospital and V S Mehta Hospital since the inception of his career. Dr. Tiwari with a record of over 10 publications in national and international journals regularly globetrots to attend international conferences held in various parts of the world such as France, China, Singapore, Turkey, Hong Kong, Indonesia, Thailand, Vienna, Prague (Poland) to name a few. This in turn keeps Dr. Tiwari abreast of the latest medical developments. Dr. Tiwari enjoys an outstanding rotary career as well. He was elected as the President of the Rotary Club Varanasi Mid Town during which he carried out a large amount of social work. The club received 14 awards during his tenure as the President including that of ‘Outstanding President’, ‘Outstanding Secretary’ and ‘Best Community Service’ awards. His other remarkable achievements includes creation of a morning walk path in Sigra Stadium. He is currently the Chairman of 100-bed multispeciality Galaxy Hospital which was founded with the prime objective of providing world class facilities to the citizens of Varanasi without imposing financial burden of medical expenses. Dr. Tiwari’s clinical skills are par excellence. This is reflected through the successful execution of a complex brain surgery which was published in Reader’s Digest under “5 Chilling Medical Dramas”, something unprecedented in medical literature. Dr. Tiwari’s remarkable achievements and contributions have earned him a string of awards at the hands of eminent personalities. His inclusion in the team of “Swacha Bharat Abhiyaan” as one of the Navratans speaks volumes of the professional recognition and admiration he has earned over the years. 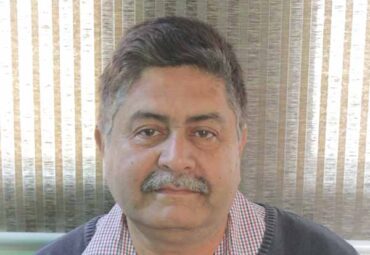 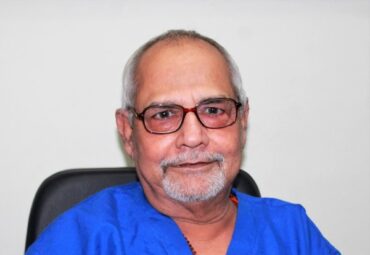