Varanasi city lies along the banks of river Ganga in the State of Uttar Pradesh. It is a hub for religious activities of the Hindu community. Due to constant influx of tourists the city has undergone a lot of commercial development in the past few years.

One sector which has seen good development is healthcare. There has been tremendous development in the medical infrastructure of this city. There are several privately owned multi-specialty hospitals and medical centers in Varanasi. Government has also initiated several facilities to offer medical services at affordable rates to patients. These medical facilities cater to people residing in as well as around Varanasi. 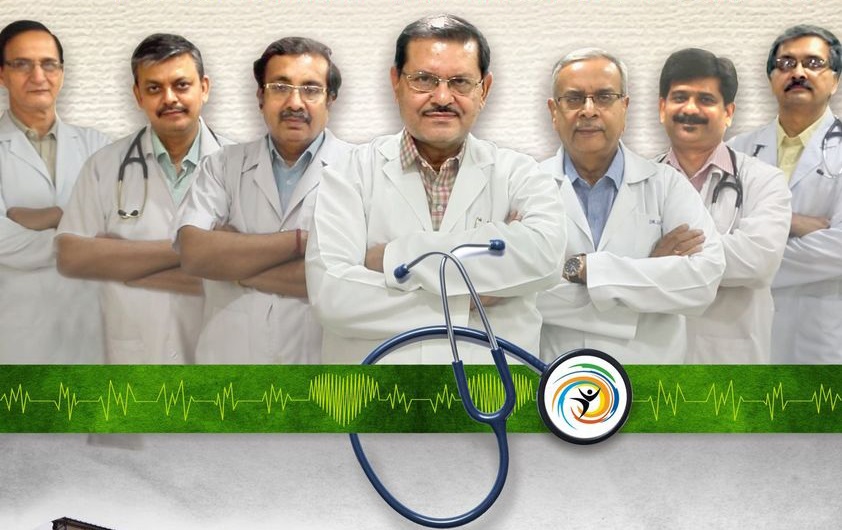 In 1989, Dr V D Tiwari started as the first Private Practitioner of Neurosurgery, at a charitable Hospital, in eastern Uttar Pradesh. A Neurosurgeon was badly required in the area because even as a beginner in the field, he started catering to the same number of patients as was being done by Neurosurgical Department of IMS BHU. Due to lack of facilities at that time the growth of specialty was not possible. The upcoming private hospitals were very costly to patients but less paying to doctors. Galaxy Hospital was conceived and developed to resolve all these issues. It is a 150-bed hospital with modern facilities, excellent doctors and committed care givers.

Galaxy Hospital focuses on a multitude of medical disciplines and is committed on delivering enhanced services and aide to the people of Varanasi. With the largest Eco friendly campus in India, along with internationally acclaimed doctors and first grade facilities, this healthcare institution is definitely one of the best hospitals in Varanasi.

The hospital was started to provide general surgery and Neuro-surgery services. However, soon it started widening its spheres to a number of medical faculties, and today it is one of the well known multispecialty centers in Varanasi. Housing an efficient team of doctors, supported by latest technical advents in medical domain, Galaxy Hospital is one name for effective and affordable health care. Galaxy Hospitals aim at being a single center for all medical needs at an affordable price. The hospital employs a team of nationally and internationally acknowledged medical practitioners who guarantee best treatment of their patients. Besides, the hospital is also known for delivering compassionate care and therefore serves as one of the best options of health care in Varanasi. Besides, the hospital has a splendid administrative team that always focuses at fastest response systems to patients and their families.

Galaxy Hospital (Best Hospital in Varanasi) not only aims at being a preferred medical destination for the people of Varanasi; but also makes sufficient effort at reaching all rural and urban setups in and around Varanasi. Having the best team of professionals, the hospital focuses on both inpatient and outpatient services equally.